Municipalities across South Africa have been hit with a series of water crises in the past few months, from spiralling E.coli counts at Zeekoevlei, Zandvlei, Rietvlei and Milnerton Lagoon in Cape Town; in the Touw River in Wilderness; and the drinking water at Nelson Mandela Bay, to the outbreak of typhoid in three provinces and a massive acid mine leak in Mpumalanga.

This, as South Africa celebrates National Water Week from 20 to 26 March 2022 with the theme, “Groundwater – making the invisible, visible” to highlight the importance of groundwater as a primary source of drinking water.

“The country’s growing population is stressing wastewater treatment facilities due to inadequate infrastructure capacity. Developing industries aggravate the situation through effluent discharge which is rarely policed,” says Jurgens van Loggerenberg, GM of BlueGreen Water Technologies in South Africa. “In addition, very little budget is set aside to develop and expand existing infrastructure, a situation compounded by severely challenged procurement processes. Collectively, these factors are contributing to the devastation of invaluable water resources and as a result, our environment. Future generations will be forced to pay disproportionate sums of money to have access to clean water.”

Water quality does not just refer to the quality of the water coming from a tap; it refers to all water sources across the country, including dams, lakes, rivers, streams and vleis, which supports millions of people and animals every day.

In 2020, a Mail and Guardian report showed that 5,3 million households lacked access to clean drinking water or to water completely, equating to roughly 21 million South Africans. Additionally, around 14 million people did not have access to safe sanitation.

Large, critical water sources like the Vaal River are being choked by raw sewerage. In February 2022, the SA Human Rights Commission said that the river was “polluted beyond acceptable levels”. There are an estimated 19 million people who rely on the Vaal River as a primary water source, emphasising just how potentially devastating further deterioration of water quality in the river could be.

Some important water sources have been under threat for years – a situation compounded by increasing, unaddressed threats to water quality.

Loskop Dam, for instance, has been consistently in the spotlight since 2008 for its poor water quality. In 2011 the CSIR reported that permanent cyanobacteria or blue-green algae was visible on the surface of the dam’s water.

Cyanobacteria turns infected waterbodies into dead aquatic zones. It creates hostile living conditions in the water, releasing potent, and offensive taste and odour metabolites and toxins, which present an immediate health risk to local communities. Both direct contact with, and breathing in the aerosol from infested waters, is dangerous.

Loskop Dam is considered a strategically important water source, as it hosts around 480 km of irrigation channels, which provide water to a R1-billion export industry of citrus fruits to the European Union.

In February 2022, a massive mine acid leak upstream affected the Wilge and Olifants Rivers and eventually reached the dam, threatening the irrigation scheme. Agri Limpopo described the dam as “toxic, polluted water, containing highly concentrated levels of radioactive metals and salts which are hazardous to all forms of life”.

Francois Roux, an aquatic scientist at the Mpumalanga Parks and Tourism Agency, was quoted as saying that all life had been killed in the 58 km of river affected by the spill, and that the pollution would end up in the Loskop Dam Nature Reserve, renowned for its high species diversity.

While BlueGreen Water Technologies focusses on monitoring and treating harmful algal blooms in water bodies – such as that originally found in Loskop Dam and believed to be present in over 50% of South Africa’s biggest dams – the company is now looking to develop an entire arsenal of tools to help combat cyanobacterial blooms in the country.

This will include developing software to analyse and interpret cyanobacterial density and cyanotoxin concentrations in real time, and a platform where clients can upload their own footage for feedback on the condition of their water resources.

These innovations will complement BlueGreen Water Technologies’ existing ground-breaking Lake GuardTM offering, which was introduced to South Africa in 2020. This product range has been successfully used in Roodeplaat Dam in Pretoria and Setumo Dam in the North West for the management of harmful algal blooms.

“There are a plethora of underlying issues with the water bodies in South Africa where water quality remains adversely affected. Potentially toxic cyanobacterial species are thriving in these water bodies, and while we can help manage the bloom as it exists, these underlying issues won’t simply vanish,” explains van Loggerenberg.

“Ultimately, the issue of water quality lies in the hands of the government. With stricter management and impartial selection processes, scientifically proven solutions can remedy some of the damage that has been – and continues to be – done to our water systems.” 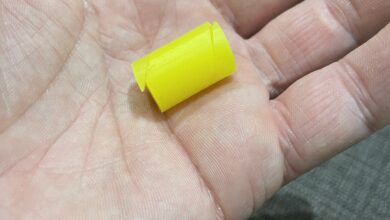 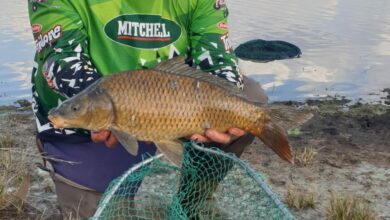 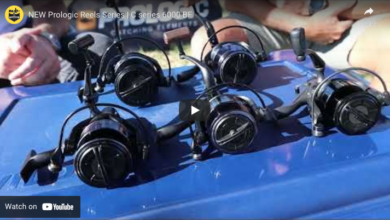 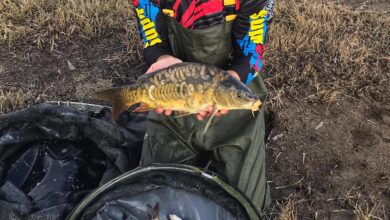